Why vote for Aaron?

As a former prosecutor and current defense attorney, I have the experience necessary for the position and the principles to apply the law fairly.

I was born in Idaho but moved to Nogales, Arizona at age 3. I have spent most my life in Arizona. My formative years were spent in Safford, Arizona; a small farming town in Eastern Arizona. After school, I would either spend my time playing sports, working in the cotton fields for a local farmer, or bagging groceries at the Basha’s.

After high school, I went on a two-year mission for my church to South Africa. Upon returning, I began classes at Chandler-Gilbert Community College and, later on, received my undergraduate degrees (Marketing and Supply Chain Management) from ASU. After interviewing a prosecutor for a school project, I decided that law school was for me. I attended and graduated from ASU law and began my career as a county attorney, where I prosecuted both felony and misdemeanor cases. During this time, I was assigned to the Highland Justice Court, where I remained for nearly two years and prosecuted hundreds of cases for Maricopa County. It was also during this time that I started to consider running for Justice of the Peace.

When not working, I enjoy spending time with my wife of nine years and our dog, Teddy. Together, we enjoy the outdoors, motorcycle rides, and trying all the new restaurants around town.

If you were to play a game, one where the outcome could result in up to 6 months in jail, a judgement against you for $10,000, or deportation from the United States, wouldn’t you want the referee to not only know the rules of the game but have played it before himself? Aaron is the only candidate that is a licensed, practicing attorney in Arizona running for Highland Justice of the Peace. Furthermore, he is the only candidate to have practiced in the Highland Justice Court as an attorney. Aaron has the experience of being a former County Prosecutor in the Highland Justice Court for nearly two years as well as having appeared before the Highland Court as a defense attorney.

Simply put, a judge must know the law before applying the law. Aaron knows the law. He has dedicated his career to knowing the law. Once elected to Justice of the Peace, Aaron will use his knowledge of the law to be fair and balanced. 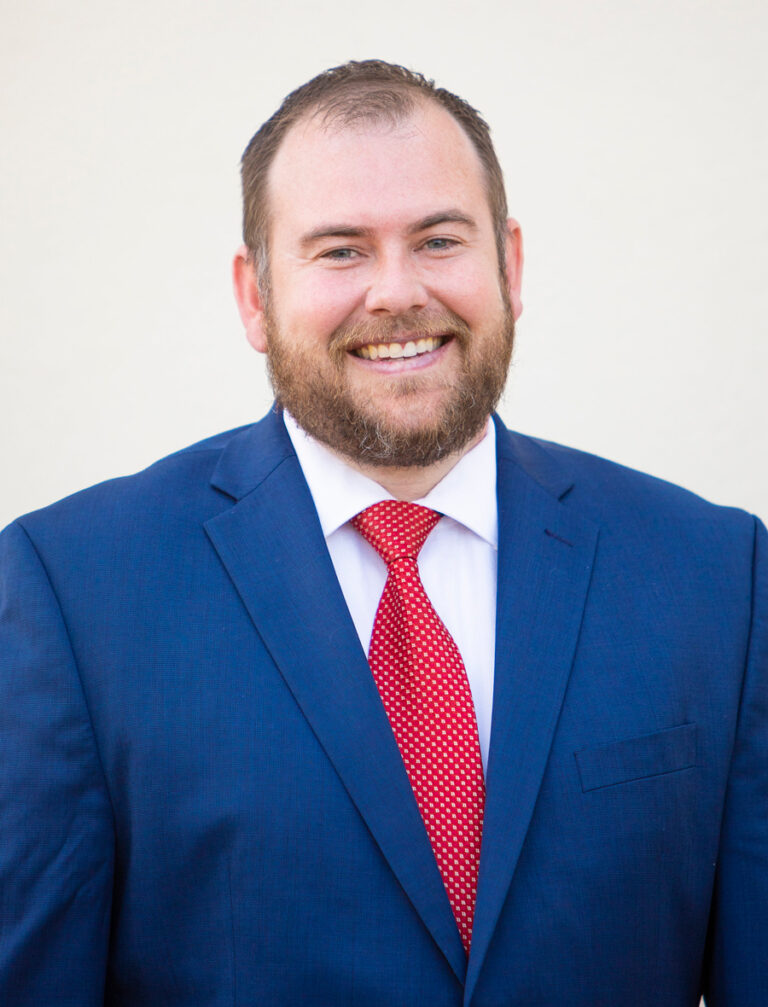 Licensed, practicing attorney in Arizona. Experience of being both a former County Prosecutor and a current defense attorney in the Highland Justice Court.

What is a Justice of the Peace?

As I have gone around door to door, speaking with voters, a common question has been, “what is a Justice of the Peace?” or “Don’t they just do weddings?” Truth is, it is one of the lesser-known positions on the ballot but also one of the most important. A Justice of the Peace presides over more areas of law than a city judge or a superior court judge! The areas of law presided over include:

Scroll back to top